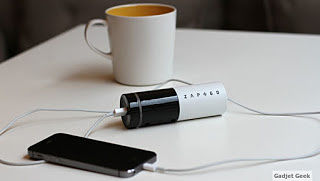 Super Charger, this will change the way you charge and also your Fear on charging of your mobile.In these Modern Smartphone World, everything is modernized from a Gadget With Wheels Â to a High-end Level Gadget. But the major problem being the power source for all of these.Take an example of smartphones where the charging can’t last a single working day. Gone those days where a full battery would often go through Â 3-4 days.This Super Charger will Solve your problems.
with Games being developed for high-end graphics and new materialistic design which consumes power pretty fast.Android developer Google itself is struggling to improve battery life of mobiles.With Android L battery, Â Lifetime is increased by 90 mins and also in latest Android M where they introduce USB- Type-C charging. 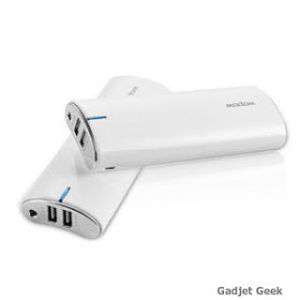 When everyone is struggling with the Battery life of their smartphone, Power bank provided some kind of relief for user’s. Even though this power bank are a relief but also provided with some Cliche manufacturing, Where you should charge the power bank, the same time as you would charge your smartphone.Then when your mobile battery life goes down then with connection of this power bank it transfers all the charging to your Mobile Phone.

Though the name itself states that it act’s like a Reservoir but when you are out of options for charging your power bank, then comes the problem with that.

Here comes the advancement in Charging Mobile Phones, a Power Bank which can charge your smartphone in 5 minutes. Now that’s kind of coolness. 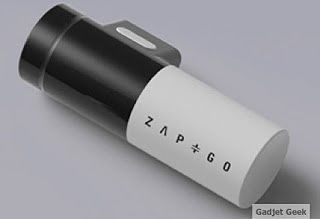 A supercapacitor is a High capacity Electro Chemical capacitor with capacitance values up to 10,000 farads. They store more than 10 to 100 times more than electrolytic capacitors and also can store and deliver faster than batteries. 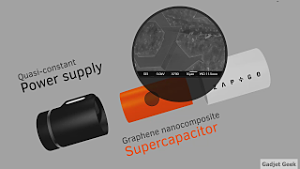 This Funny Named Power Bank isn’t really funny. Use of Batteries in charger’s are quite old, but the use of Supercapacitor instead of a Battery is what it defines it and also what it makes a 5 minute’s Charger. This is like an old-fashioned Power Bank but the time you charge this power Bank is quite less.

butterfly Keyboard
Google Pixel Review
Â  Â  Â  Â  Â  Basically, the Size of the super capacitor required to charge an individual is the size of that individual. For example to charge a Tablet, you need a Supercapacitor of Tablet size. This complication they eliminated by using Graphene.
You can Super charge your mobile anywhere and this doesn’t damage your Battery.It’s easy to carry and it will come with different plugs for direct charging and with a USB cable.Though they didn’t release any official statement on this. This project is still going and expected to step in Markets in October 2015.This is the Demo from the Maker and also a Solution for all our Battery Life problems.For More Information, you can visit their Official Â https://www.zapandgocharger.com/PS: This is an awesome one and also a touch of innovation in it by using Graphene to reduce it’s Size and Â Cost is also less than other Power bank’s I suppose. ( there’s no official statement on price).Now no more Worries about your Battery. click here to know more 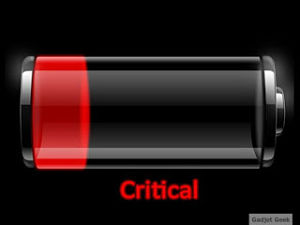 HOW THESE TECHNOLOGIES ARE TURNING YOUR SMARTPHONE INTO BEAST