Now here i come….As i said in earlier post and want to come up with something and that’s the New name of this blog and the content which i share in this, that’s “GADJETGEEK”. As the name of the sub domain is difficult to find , so found these new pronunciation of gadget.

Now here i present the top news from the event.

Sundar pichai , Â the Head of Android Google kick started the event with the introduction of developer preview of android M. It was just a launch and scheduled for Q3 for consumer release. 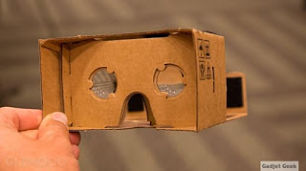