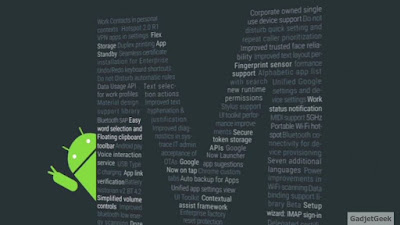 Google Announced it’s the much-awaited upgrade for Google Android M developer Preview. This is an incremental update to the Google developer preview released in May 2015.Google Android M has its presence felt inÂ Google I/O 2015Â which is the developer conference held every year. It’s been a tradition for Google letting developer previews before its official release for Â developers for Experiencing Android and also use it for their App Development. This supports only Nexus 5,6,9, Player.

Since its launch of developer preview in May and many of the Nexus user’s already trying this Google Android M in their Android Mobile. If anyone wants to know more about these Developers Preview and more about Android, you can look it up HERE. you can download those Developer previews and make sure you are using it on Old devices, as if any problem occurs, nobody will take responsibility for it. Let’s Â jump up to the new update of Android. 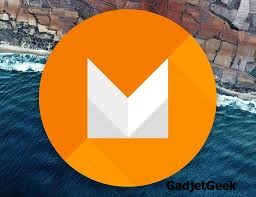 For those who are already using developer preview one, the update for developer Preview 2 which will be available through Over the air ( OTA ) update. For other doubt’s and Software and also for this preview, you can download it from HERE

PS: TheseGoogle Android M Â developer previews will always be coming with bugs, so be careful with this. Always try with your old mobile or the mobile which completes its warranty, as Google itself hasn’t given any support for this as its a new one Bugs arising will be known by repetitive usage only. For any other doubt’s and Queries, you can always raise in Comments and also subscribe by Email.