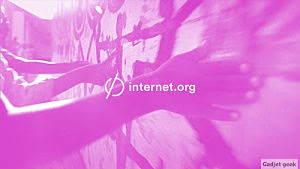 Facebook which revolutionized World has facing tough competition from others, recently when it bought Whats app for a huge amount is one such of a reason. No wonder why they want to increase the users who are using the internet. This internet.org Â is the program launched by Facebook as a prime objective to increase the number of people who uses the internet. Mark has already launched a video of how they will try to help everyone reach The internet, they have been working on the Laser’s which will help for this broadcast internet. Which Sounds much similar to Google’s Project loon.

As the world number one and number two companies are fighting for their dominance at top, Google which held it’s number one position for quite a long is facing difficulties and along Facebook is also hunting it around the backdrop and increasing it’s area of applications.
When Google announced Project Loon as an Internet Provider for all kinds of people around the world irrespective of the geographical location which they are present. Project Loon is that Large balloons will be in the air which provide internet connection to the specific geographical area and google is Working in this project.
Â Facebook recently has taken it over storm by releasing a video where they use Drone, Satellite as the transmitter for sending Â Laser beams which help to send Data faster through More area of the perimeter.

Like Google’s Project Loon Facebook Project has also faced a tough fight from critic’s as the dependency on Drone’s is been a factor, as many Drone’s are involving in accident, in News due to the wrong reasons. Moreover the fault being the user who is flying that but the damage is already being done.The restrictions to fly this have been increasing. But they stated that Prototype’s are working pretty well and Connectivity Labs in Facebook are working hard to build this Drones. They also thought of using Free Space Optics ( FSO), unlike the conventional terrestrial optics which results in high Bandwidth and capacity. 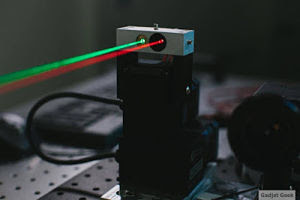 However, the Laser’s shown in the demonstration aren’t real they are shown just for demonstration purpose the laser’s which they use can’t be seen through the naked eye. This work by Facebook is quite well appreciated. They work in the object to provide the internet for 2/3 of the world’s population where they aren’t in the reach of the internet.

PS:Â Let’s Hope that both of this Giant’s succeed in their respective project’s, so that it results in the better of internet Connectivity.

What is Internet of Things ?