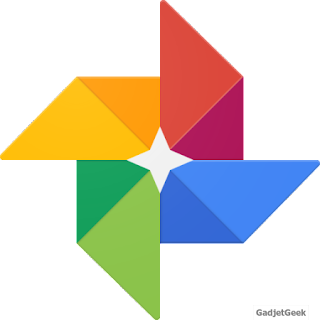 Google Photos App which has been Launched in this yearÂ Google I/OÂ and it has been Quite an improvement when compared to its Older version and also somewhat resembles with Apple Photo App, Providing unlimited storage and also some Basic editing options Â are the features of Google Photos App and also they have released the App in the same eve. Main features in this app are

It all started when reportedly a user who stated that ‘my auto backup photos in google Photos app are appearing, even after uninstalling of the App’.Now this has been in the news and all are reportedly raising an issue of their privacy.
When you uninstall an App, it removes all its data based upon your uninstall process, but the Auto Backup option which they provided should be turn off manually even after uninstall of the app is Done.

HOW TO STOP AUTO BACKUP 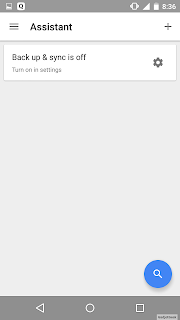 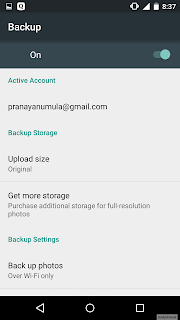 Now this will be the easy way to stop Auto Backup and now you can uninstall the Application if needed.Now your privacy is safe, as, After uninstallation Â of this app, your photos are Safe and Secure.
Â