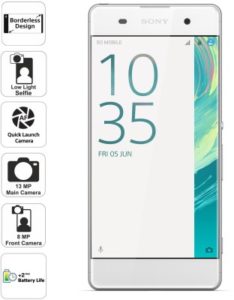 Sony had a comeback with a bang by launching mid-range smartphones that are the Xperia X series. And this Xperia XA is one of the best phones on the list.

Sony was losing its prestige and brand because of strong competitors. This smartphone may benefit Sony to get back its status.

This is a great gadget with a bezel-less screen and there are some pretty features. And hopefully, this is an affordable deal. It seems good and so far one of the best-looking smartphones in 2016. 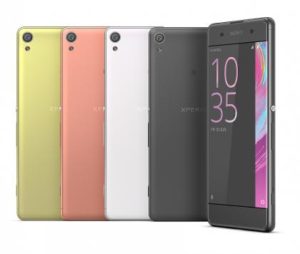 Note: even if you record videos at 720p the frame rate per sec will be constant at 30 fps. 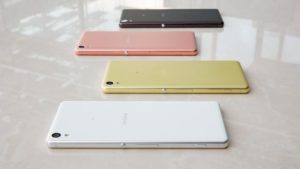 The backside is quite robust. And this will last for many years.

Itâ€™s having an only 720p resolution which is actually less compare to other mobiles in the range.

But you wouldnâ€™t observe any pixels or find any difficulties enjoying the phone. All thanks to the Sonyâ€™s Bravia technology which is delivering the perfect combination of colours. Bravia engine 2 seems to deliver a great balance of colour production.

This style is alike infinity screens seen on Dell XPS laptops and some other laptops too.

As a result, Sonyâ€™s this smartphone is a gorgeous looking phone around its competitors in this range.

Plus it is having pre-imbedded features like object tracking, hybrid autofocus, and many other features. 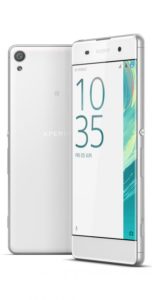 It seems to be a good phone with sturdy build quality it is worth in terms of strong build and quality. Without a doubt, this is one of best phone to buy now.

LG G6 Specification With all the detail you need to know