AOMEI Backupper v4.5.1 is Coming for Protecting Your OS Data

Â AOMEI Technology has released the newly upgraded AOMEI Backupper 4.5.1. Itâ€™s designed to be compatible with all recent Microsoft Windows versions, from Windows XP to Windows 10. The new version is a complete software package to backup, clone, sync and recovers data in the easiest and fastest way. AOMEI free backup software offers simple and innovative features to ensure the safety of your system and data and you are comfortable to use it free on computers in the home and business environments. 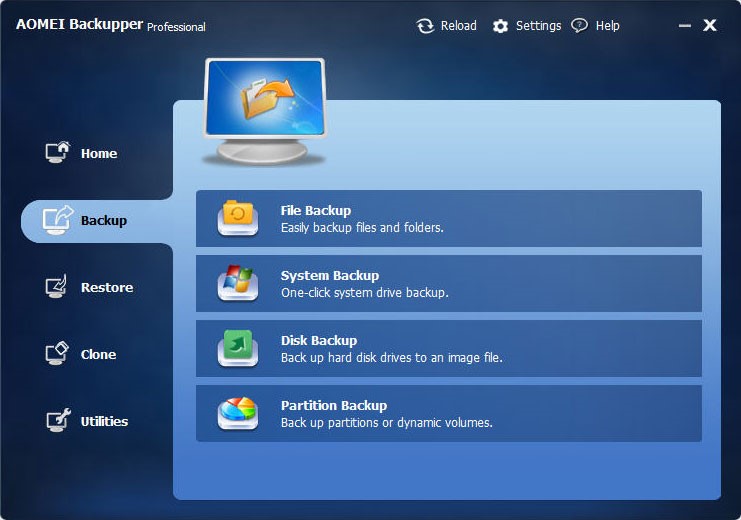 The other breakthrough feature supported by AOMEI Backupper is that users could select a cloud drive as the target path while doing file backup and file sync, which provides a comprehensive solution from traditional backup to Clouds. Dropbox, Google Drive, OneDrive, Box, SugarSync, hubiC and Cloudme are the first seven cloud drives are supported in the 4.0 version. 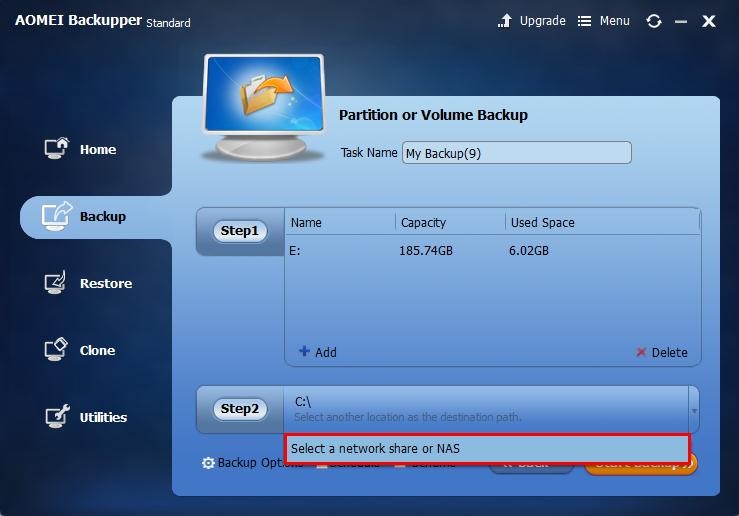 Besides the Standard edition, the 4.5.1 version has improved the whole enhancement and fixed several bugs in the before version. It improved the email notification message of failed tasks, the email notification SSL as well as the registration step when upgrading the Standard Edition. It also fixed the following bugs, including Linux partitions, display as empty, the file attributes (read/hide) changed after being restored and the source partitions are incorrect when running a scheduled partition backup task.

Above those, AOMEI Backupper provides the following features:

AOMEI Backupper is an all-in-one software combining backup, sync, restore and clone. The free edition is enough to use for most users and why not back up your data with it today?